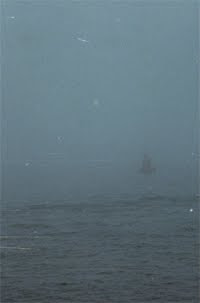 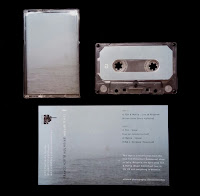 This tape is a recollection from the first TCH (Timothy C Holehouse) show in Sofia, Bulgaria; the April 2014 TCH & Mytrip (Angel Simitchiev) tour in the UK and everything in between.

The TCH & Mytrip collab in Brighton happened in Green Store Doors on 03/04/14 during Spirit of Gravity.
'Sofia' is a reconstruction of a TCH live set played in Sofia, Bulgaria in September 2013.

'Island' is an extreme and violent rework of a КПД-0 piece called 'Острови'.

* These tracks are available only on the tape version of Brighton Black Coffee. They will however be put online whenever it's sold out.